LumaNation commercial warehouse lighting brings your future into the light. We are a leading innovator of LED lighting technology for warehouses and large commercial buildings. Our patent-pending design reduces heat and extends the life of LED Lighting Solutions, and offers over 50% greater efficiency than traditional options.

We are committed to shedding more light on your business, your expenses, and your savings through the warehouse LED revolution. Increase production and save thousands with our LED solutions. 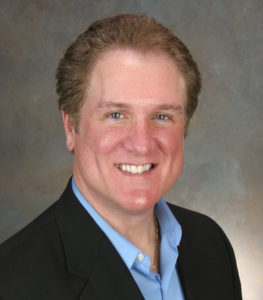 Gary Dunn, CEO, LumaNation – LumaNation Commercial Warehouse Lighting Solutions With 10 years of LED lighting experience, he has been instrumental in developing an innovative product line which set the standard in LED technology implementation – including becoming the first company to secure United Laboratory certification for LED products. Gary developed a ground floor business operation which exceeded over 20 million in sales and secured high profile projects throughout the United States. He takes this experience with him joining Colonel Darwin Concon to expand its operation, making products in the USA and servicing both private commercial operators and government agencies.

Gary’s past executive experience also includes 10 years with Wal-Mart Stores, Inc. where he held the position of Vice-President across several divisions, all centered on the business development of Wal-Mart’s top multi-national suppliers and country merchandising groups.

He’s conducted business in over 20 countries across four continents. This background has equipped him with an understanding of unique market dynamics and creative business applications. It also helped him develop LED solutions to cut down on the ever-rising cost of energy for warehouse owners and managers.

Colonel Darwin Concon,Co-Founder, LumaNation – LumaNation Commercial Lighting Warehouse SolutionsNow retired, Colonel Concon served over 30 years as an officer with the US Army in both conventional and special operations forces. He moved into working as a consultant assisting companies looking to enter the highly competitive but lucrative arena of federal contracting. Using his knowledge of the military and their contracting processes, he is able to provide federal contracting opportunities for veteran and minority owned companies.

He believes in giving back and commits a portion of profits to assist homeless veterans in returning back into society as productive citizens. Partnering with Gary, Colonel Concon brings his experience as a leader and connector to life in the business sector with LumaNation.

He’s been all over the world as both an officer in the Armed Forces and a civilian businessman, and brings his leadership and commitment to excellence wherever he goes. It has allowed him to create management teams and developers dedicated to building innovative, long-lasting LED solutions for warehouse across the country (and the world). 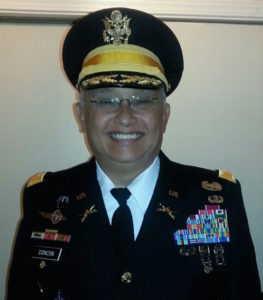 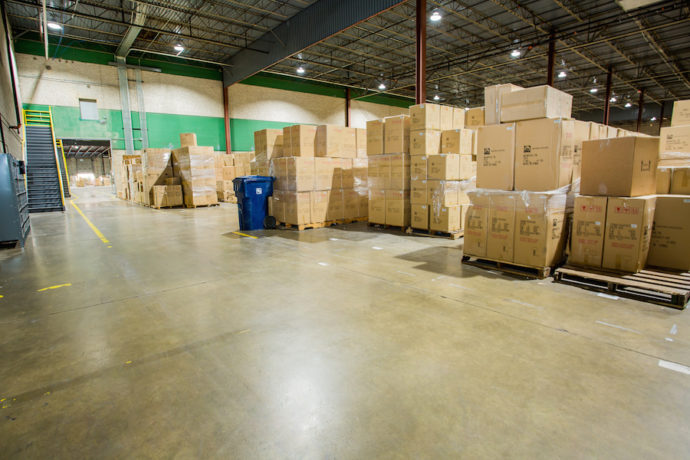 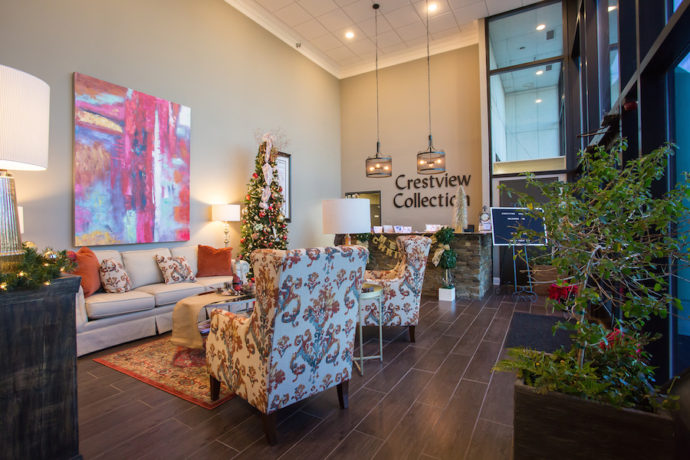 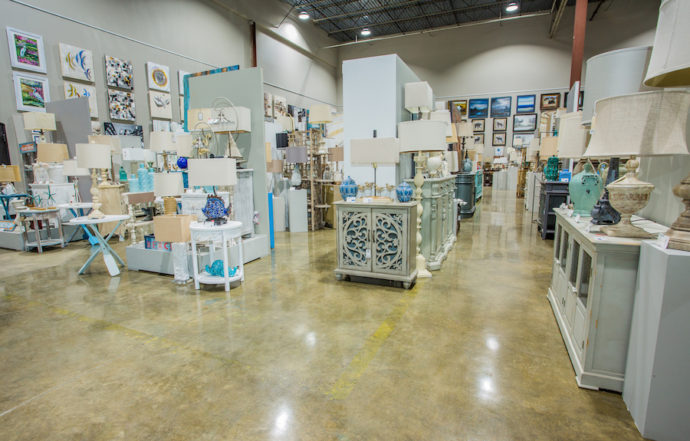